Discover The Fastest Way To Get Into Profitability In Business!

Are You Ready For Results? 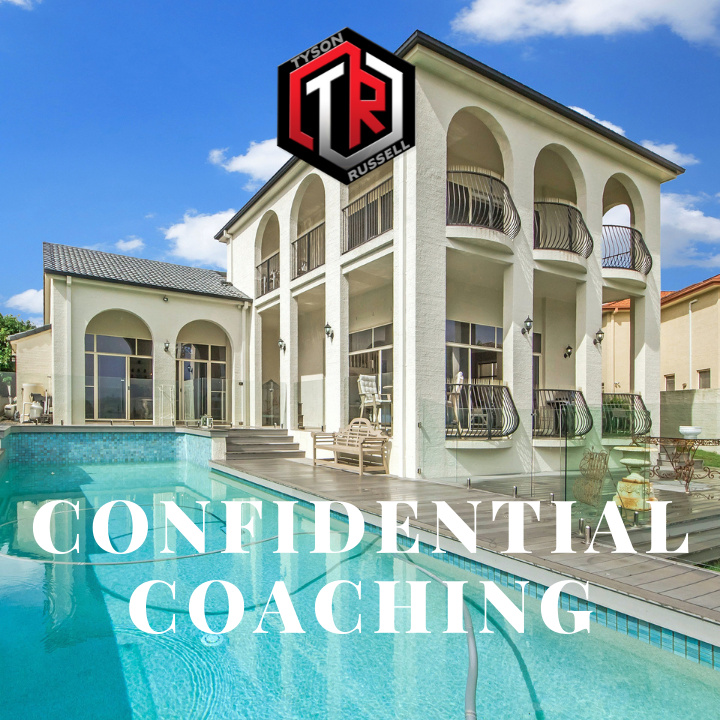 High-end, 1 on 1 confidential coaching is for industry leaders in business, entertainment, sports, politics and religion. You’ll receive the tools you need to raise your game and reach your goals. 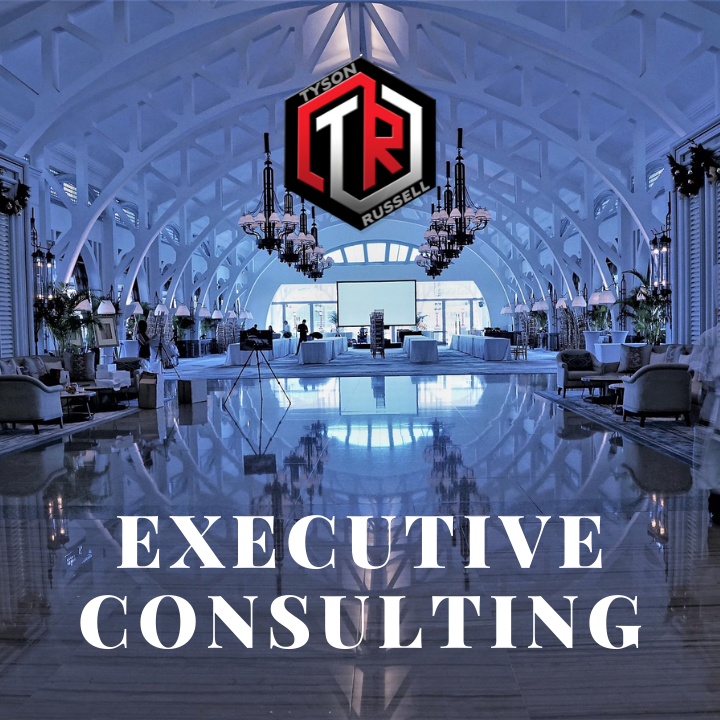 High Level Business Consulting for organizational business teams, management, and leadership. You’ll receive the tools you need to improve performance and level up your results 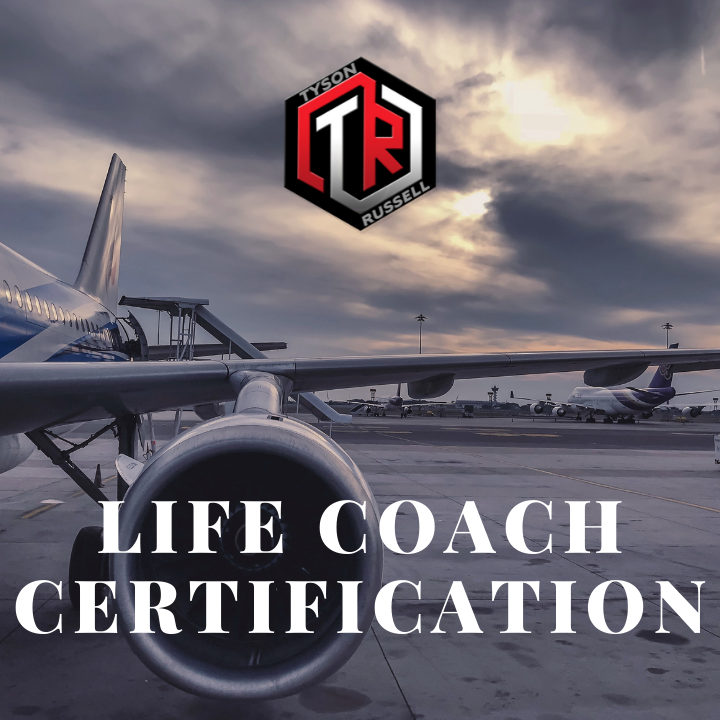 Learn how to facilitate the evolution of others and become a top industry leader in your field. Space is limited, so apply now to secure your spot on our roster 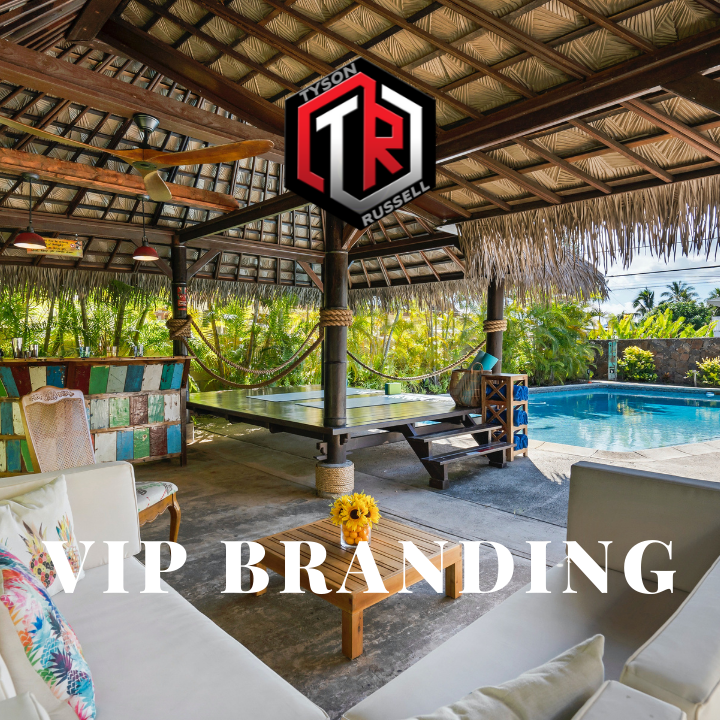 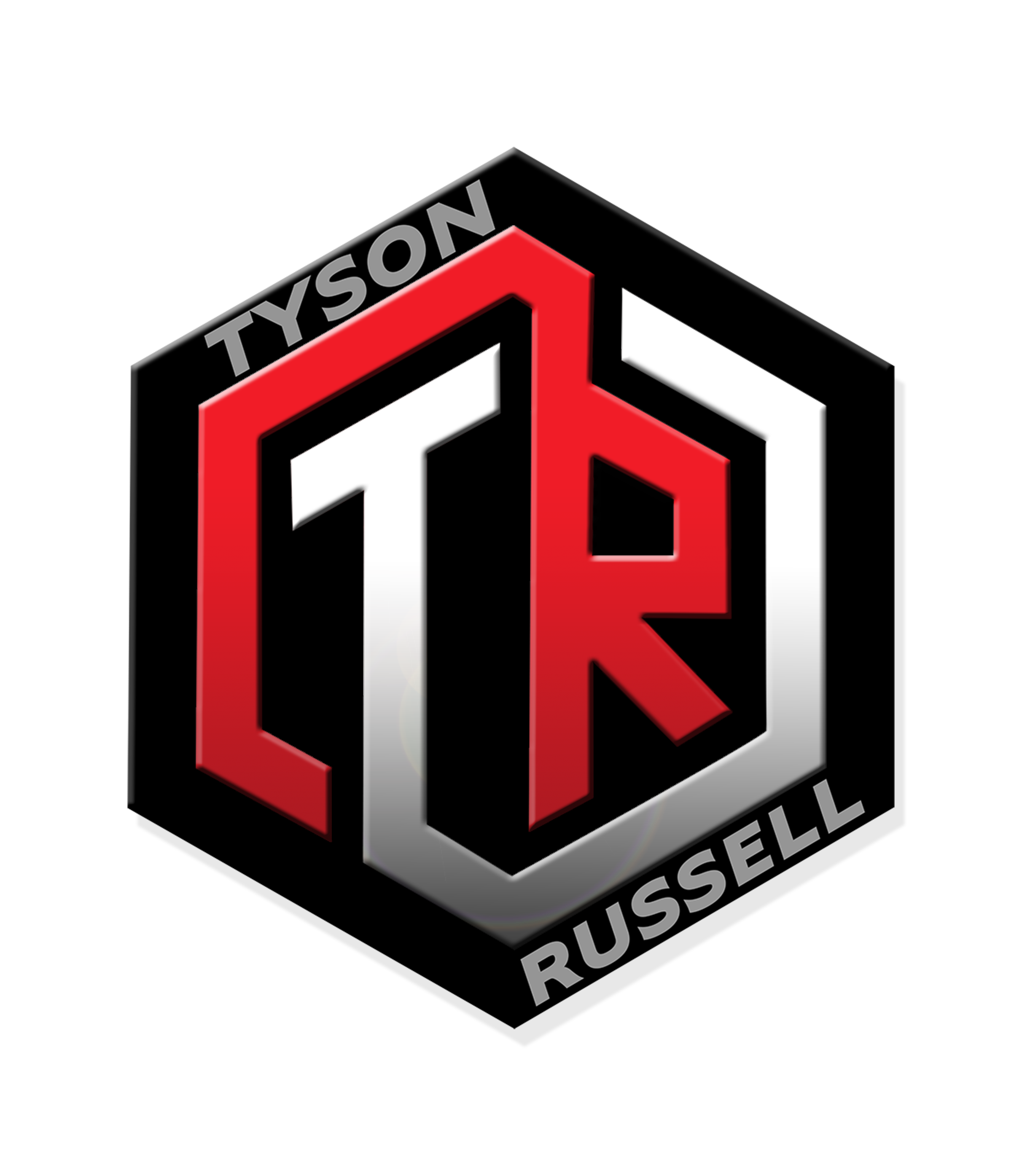 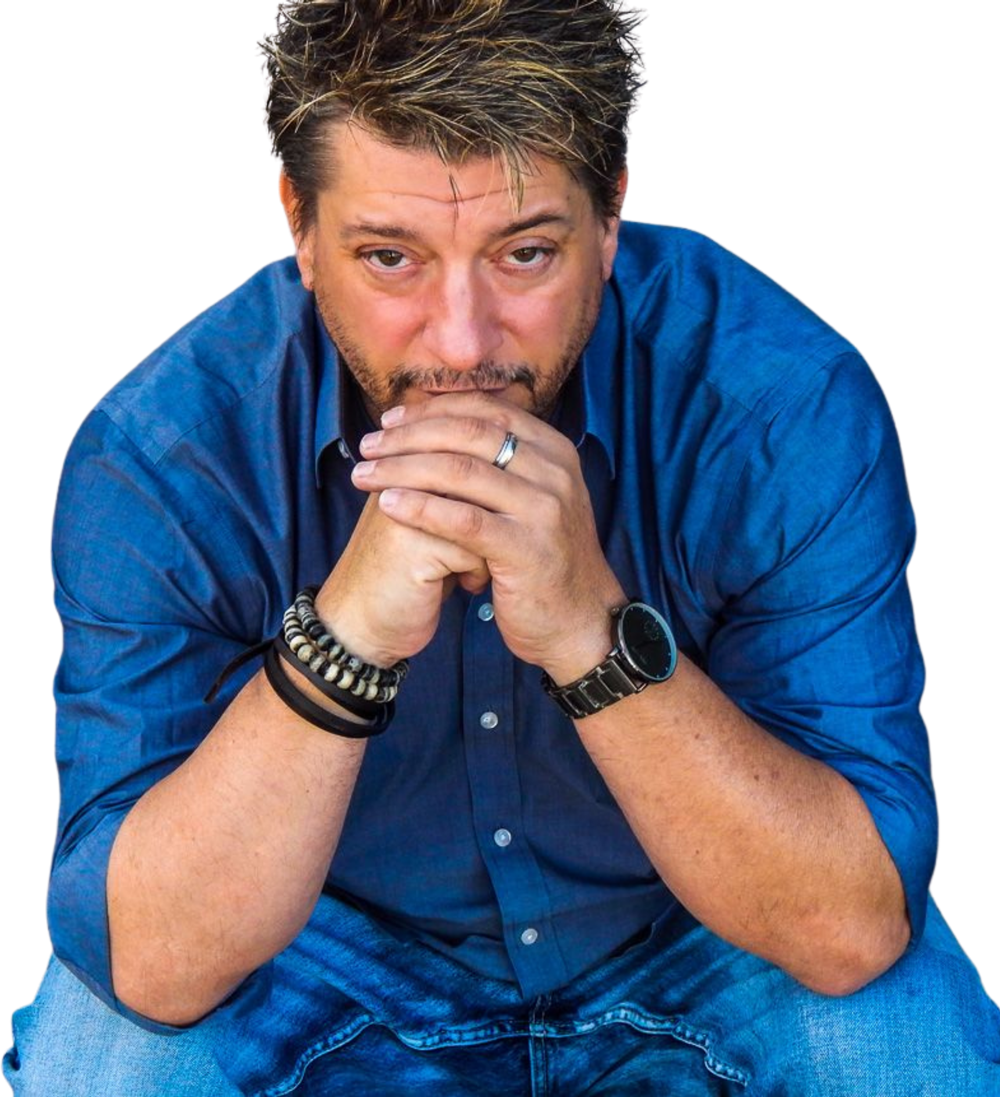 Tyson has the most unique style of intuitively blending Creativity and Logic while creating motivation.

Tyson has helped thousands of clients build and strengthen their brand and business. From fitness trainers to educational organizations. Everyone who consults with Tyson has a specific and targeted plan of action unique to their business and business goals.

Ready to get the most out of coaching?

Hear What Others Have to Say

It’s been 5 years since I was lucky enough to be sitting next to Tyson at a digital marketing conference. I had no idea what I was doing or where I wanted to go with my online future. He guided me until I got the vision or where I wanted to go (with his help). I’ve been able to sell my practice, self published my book, branding products and creating educational digital courses to help people with their health. Wherever you are right now, he will help you take it to the next level, I can guarantee that!

I was introduced to Tyson Russel several years ago when our business hit a crisis. While he initially helped us with technical issues during the crisis, we had no idea how he would influence the direction of our business’s internet presence, marketing and sales. Through his guidance we were able to implement changes and strategies that have allowed us to achieve year over year growth. His ethical approach to business is both refreshing and appreciated!

I went through the process that Tyson Russell taught Today and I’m glad I did.
My January 2021 overview. So that you know I’m working on 2 businesses. The online and the art business.
Out of the 17 things I wanted, I accomplished 16. I didn’t finish only 1 and for a good reason, it needed more time to brew. It will roll over to February. Not a bad start of 2021. I’m having my glass of wine to celebrate, I had no idea I did so much until I sat and reflected.
I suggest you do this process, it really gives you a reality check, sometimes a positive one.

I wanted to share something that happened due to the FB Group I created from coaching with Tyson.
This Group was just going to be one of the many side things to support the bigger vision of my business as a Film Editor, Mentor and Consultant. I thought maybe 20-40 people would join. We just celebrated our first year with 2400 members.
And from that I launched the Mastermind Group (paid subscription). And from that, I became the Executive Producer of THE PILL. We now have a Production Company, a Podcast, a Zoom Interview Show, 3-4 industry Q&As and support discussions weekly, and soon a Marketplace and Affiliate Program.
None of this would have happened if I didn’t do the homework and work with Tyson. It’s pretty darn cool.

Tyson has always been supportive and encouraging during my one on one coaching calls with him. He has taught me so much in terms of technical knowledge on how to automate my business and create sales channels. Most of all, we laugh and have fun doing the nitty gritty stuff of business. I always look forward to having him challenge me in a new way and all the while being compassionate when I stumble and fall. He’s a born teacher and has a passion for seeing entrepreneurs succeed. Such an asset in the world of online programs and social media marketing, to have a real human to interface with.”

Tyson came into my life at just the right time. I needed a qualified mentor who could help me reach a new plateau as a professional salesman of high-ticket services. As a result of Tyson’s mentorship, I have closed much more business at seminars and over the phone than ever before. Tyson has a unique way of explaining things, he’s very engaging in a relatable way, and not to mention extremely humorous. Tyson is more than a mentor, he’s a true friend.